As one of the three major cloud service providers, Google is a major force within the cloud ecosystem. Although it doesn’t quite have the same size market share as the other two major cloud providers, it does $13 billion per year. Here’s what you need to know about Google Cloud.

Google launched its first cloud platform iteration in 2008. Back then, it was known as “App Engine,” a developer tool that allowed developers to run applications within the Google Infrastructure. In 2011, Google released the official version out of preview mode, and the beginnings of Google Cloud were born.

Where Amazon and Microsoft began as infrastructure-as-a-service, Google started on a platform-as-a-service path. It now offers many services beyond this initial offering. However, it provides a slightly narrower focus—services for developers. It handles big data, analytics, and artificial intelligence.

In 2019, Google expanded its AI offerings to include a variety of collaboration, automation, and classification tools. In 2020 during the pandemic, Google Cloud launched several new features, such as beta testing of Confidential VMs.

Google Cloud Platform: A quick look at tools and services

The platform is vast and offers tools for just about everything developers and businesses could need. Here are the highlights.

Companies can develop analytics at scale and accelerate insights with many different products.

Google provides an end-to-end platform for a variety of cutting-edge AI applications and use cases for developers, data scientists, and infrastructure.

Developers can migrate, store, and customize a variety of databases.

Google Cloud really shines by offering a variety of tools to facilitate many different developer tasks.

The Google Cloud Marketplace allows companies to partner with companies for other products and services related to cloud deployment, management, and others. Some examples are:

Google has focused heavily on offering developers the tools they need to build and scale while controlling costs. In addition, Google Cloud can act as a complementary cloud provider for those running multi-cloud operations with other services like AWS or Azure. It continues to expand and offers basic support for all users for free. In addition, with many different services and partners, users can leverage analytics and development at scale, no matter their industry. 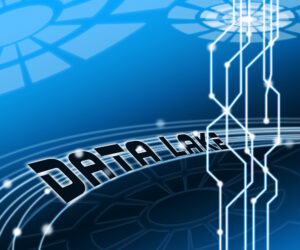 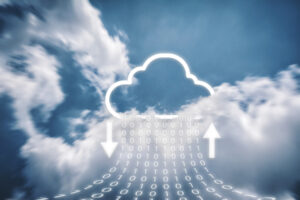 Are Data Lakehouses the Panacea, Or Is There Something Better?

While data lakehouses solve some issues, they are not a universal remedy. They really are the next generation of data lakes, incorporating some features and functionality found in data warehouses but with an eye toward data science.