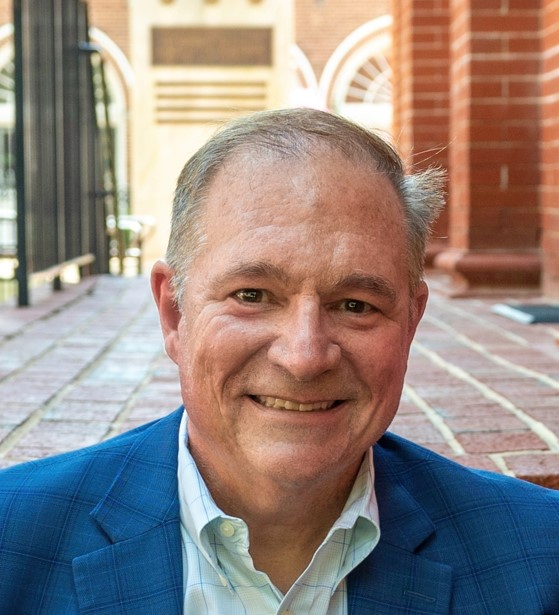 David Linthicum was recently named the #1 cloud influencer in a report by Apollo Research and is typically listed as a top 10 cloud influencer, podcaster, blogger, book author, and thought leader. He started his cloud journey back in 1999 when he envisioned leveraging computing services over the open internet. David has been a CTO five times for both public and private companies, and a CEO two times in his 35-year career. He is credited with creating $4 billion dollars in shareholder return in those roles, including his current role as Chief Cloud Strategy Officer at Deloitte Consulting as a leader in the Cloud Practice.

The autonomous data that’s coming soon will be a bit different from the structured and unstructured data of the present and past.