What GitOps Means for the Cloud

As more companies adopt a hybrid cloud model or migrate fully to cloud services, they need new methods for management. Traditional, manual infrastructure will swiftly become unsustainable, and the latest application of DevOps offers a solution. GitOps uses Git—a free, open-source version control system for handling all sizes of projects—to automate and provision infrastructure. And this is why companies may want to pay attention.

Why GitOps is becoming more popular

This was fine when infrastructure was simple, controlled, and on-premises. As data expanded and companies moved beyond the traditional network edge, managing a complex cloud/hybrid cloud environment is beyond manual control.

First created and shared by Weaveworks, GitOps uses the same principles of DevOps but applies them to the infrastructure itself. Using Git pull requests, users can verify and deploy infrastructure changes. Git becomes a single source of truth through configuration files stored as code. Any pull requests modify the Git repository, syncing live infrastructure automatically.

Traditionally, systems administrators modified and deployed through a series of manual actions executed over physical server racks or through cloud provisioning API. Sharing and collaboration weren’t the norm; finding documentation could be nearly impossible if one administrator left.

The benefits of GitOps

Git is already a common tool for developers, and shifting infrastructure provisioning isn’t a challenge. There’s a good chance someone (or many someones) is already familiar with Git and could become multi-functional.

A single source of truth

The biggest challenge with infrastructure is that administrators often cobble together custom scripts and configurations. When something breaks, it’s a significant obstacle to responding, especially if that administrator is no longer involved. GitOps leverages version control so that all team members can track changes, review audit trails, and update documentation.

Increased collaboration thanks to transparency

Teams can use Git to experiment with and deploy new configurations. If they don’t go well, teams can revert back using the Git repository. In addition, a central code repository allows teams to review codes, record commentary, and so on. The entire infrastructure team can participate in monitoring and building.

Why the cloud is a natural partner

GitOps allows companies to standardize processes formerly in the realm of manual, piecemeal updates. As companies systematize everything, GitOps can improve both consistency and reliability within the environment.

GitOps is environment agnostic, making it well-suited to the cloud and hybrid cloud environments. Git manages all parts of the system—it provides the foundation for cloud systems. When these systems experience true consistency, it becomes more possible to scale. GitOps gives operators a way to manage the complexity of cloud systems. They’re able to see deployments across platforms and quickly address challenges through a logical, streamlined documentation trail.

GitOps could also help reduce some of the hidden costs of moving to the cloud. Companies don’t need to grapple with vendor lock-in to start, and with the common familiarity of Git, in-house talent might be able to take over more quickly. And its very nature allows companies to manage ever-changing infrastructure with minor disruptions.

GitOps also address security through increased transparency and better management. Removing manual tasks lessens the risk of human error or oversight. It provides audit trails for everything that’s happened or changed within the infrastructure, and an improved encryption/approval process within repositories could help reduce the attack surface.

Challenges to consider before adoption

GitOps is a process change, meaning everyone on board must begin thinking about infrastructure processes in a new way. It requires buy-in, but luckily there’s a good chance some employees may already be familiar with the process.

For engineering teams not used to collaboration or approval processes, GitOps may seem unnecessarily slow or burdensome. This is because developers will introduce a change through Git requests, and those requests will go through an approver. This committee-style approval process may take some getting used to as teams shift to automation.

In addition, while GitOps makes it easier for documentation to happen, team members must still record what’s going on every time they make a change request. An engineering team or infrastructure manager used to manual processes may require some time to get used to this new documentation.

For some, GitOps is a simple rebranding of existing continuous delivery principles. Because it was originally a deployment of best practices from a startup, companies must consider if GitOps principles will actually work within the company’s boundaries–cutting and pasting may not be the automatic best route to simplify cloud operations. However, careful consideration before launching GitOps could help decision makers adapt it to their specific operations targets.

While the definition of GitOps may differ slightly depending on who you talk to, the version control capabilities are a natural fit for cloud operations. These systems introduce complexity, and GitOps exists to reduce that same complexity. Together, they help build a manageable system that reduces manual processes and increases documentation.

GitOps won’t replace DevOps. Instead, it moves DevOps into the realm of infrastructure, giving companies a better handle on their cloud operations. Any solution that facilitates provisioning even with a hybrid cloud environment offers companies an edge as they make the digital transformation shift. 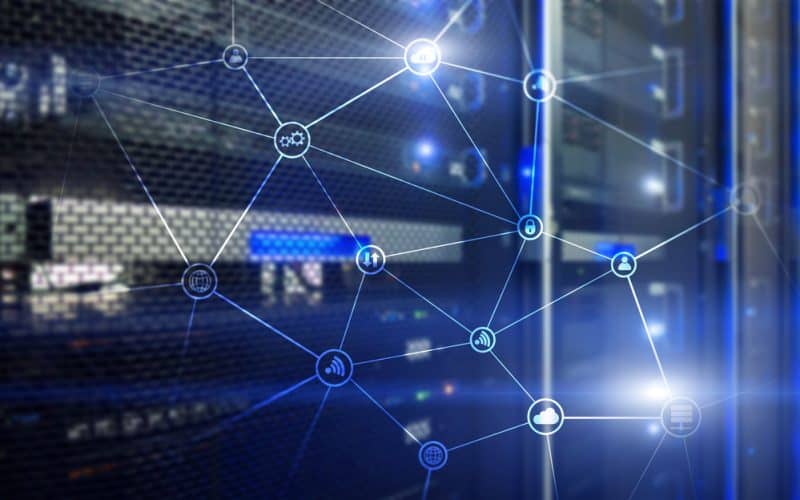 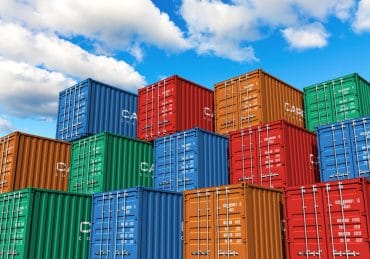 AIOps and Observability Roll into the Next Stage

Expect to see new uses for AIOps and observability as IT organization continue to adopt the concepts.