Cloud migration is seeing its biggest year yet, and most reports suggest it’s only becoming more important. However, while cloud investment dollars are a sign of interest, they don’t always signify complete operational control. And according to Anodot’s 2022 State of Cloud Costs survey, cloud cost visibility is in crisis. However, this doesn’t seem to be stopping the steady roll of adoption.

Cloud initially began as one way to control costs

A lack of consistency in pricing models has given companies some surprises, with many underestimating their costs each pricing period. This has led to growing pains in the cloud space as providers and companies learn this new environment. Companies are accidentally spending more than they planned without fully understanding where costs arise.

Although cloud budgets have increased, more decision makers are eyeing growing cloud costs as a potential threat to the bottom line. Cloud migration was touted as a remedy for high operational costs to begin with. Understandably, visibility into what costs will be is an obvious concern.

According to the survey, conducted over a two-week period in June and July, more than half of respondents stated that they had difficulty with visibility into their cloud usage and projected costs. This makes it particularly difficult to budget and plan. Complex cloud pricing and multi-cloud environments were also high on the list of challenges to controlling cloud costs.

This seems true across the board, regardless of company size and cloud budget. Whether companies are spending less than a million per year or many millions, it’s challenging to notice cost spikes before they happen and to understand where costs arise in implementation.

However, leaders don’t feel they can pull back from these cloud investments. A majority of respondents reported that migrating more workloads to the cloud would still be their top cloud initiative. As companies press on, leveraging cloud management tools could make budget planning and cost control more effective.

Cloud visibility is the determining factor in controlling cost

Most respondents pointed to a lack of visibility into cloud usage and associated costs as the reason they could not keep spiraling costs under control. It’s a challenge closely related to the next two concerns on the survey—cloud pricing complexity and multi-cloud strategy confusion. Companies won’t be able to reduce cloud spending until they can reduce or at least manage cloud complexity.

Even the rise of service providers in this exact space doesn’t give companies the full visibility they feel they need. FinOps can help companies manage complexity. However, most still want more control to feel comfortable deploying projects in the distributed cloud environment.

Cloud spending itself won’t ease until companies can find ways to eliminate the silos inherent in their infrastructure. Currently, companies are using multiple tools to manage the complexity, but that won’t solve the problem quite yet.

The complexity of pricing structures is a significant factor in helping companies manage and mitigate rising costs. Many providers use a system of tagging with payment structures existing in a hierarchy, making it challenging for companies to determine what their true costs will be. It seems to be a structural mismatch rather than a deliberate obfuscation. Companies use the cloud in more complex ways than pricing quotes can cover.

The solution could be a blend of changes in how cloud resource providers scope their pricing structures with better tools for managing cloud sprawl. And until companies can reach across departments and locations to put cloud operations under a single view, it may remain difficult to predict monthly costs as departments migrate and work in new cloud environments.

For now, companies should focus on a few different principles as they migrate:

Companies seem to have the same challenges with the cloud, regardless of their size, spending, or strategy. As the cloud continues to evolve and grow, companies may take a more strategic approach instead of pushing to migrate to the cloud no matter what.

The survey seems clear in the end. Companies plan to push forward with cloud initiatives despite concerns over the eventual costs. They know and understand that their competitors are busy with their own cloud initiatives, and no one wants to be left behind. The market will most likely reflect these concerns in the coming months, with more companies offering solutions to help manage growing costs. And the most significant determining factor will be companies that can adopt a strategy to predict, and ultimately curb, costs on their own. 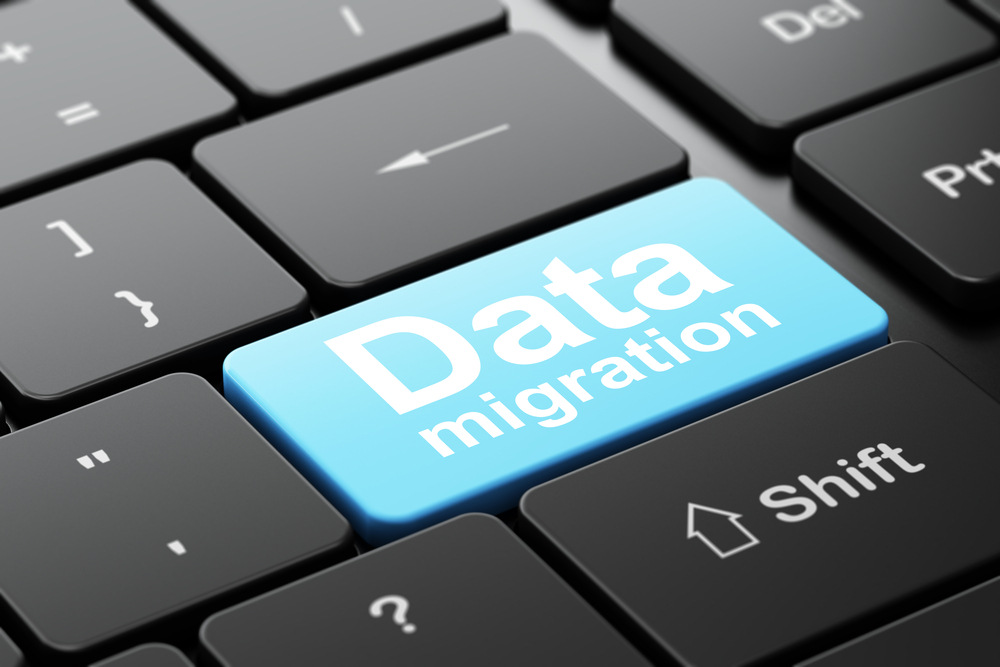 Migrating Your Databases to the Cloud? Consider Your Options

Companies need to consider all the possibilities before migrating their databases to the cloud. Find out what those choices entail here. 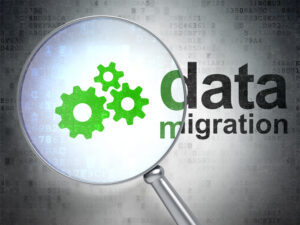 Moving Your Data to the Cloud? Read This First

Securing data during the cloud migration comes down to controlling access, which can be achieved via process improvements and modern data access tools.

Legacy system security should be top of mind for all businesses migrating to cloud and undergoing digital transformation.